All students hoping to join our Sixth Form in September are encouraged to follow our latest Instagram page (click here to visit our Sixth Form Induction page) where you will be able to ask questions of our current Sixth Form Senior Team and find out more about life in the WKGS Sixth Form. You are also encouraged to access the transition work that has been posted to help you make the step from GCSE to A-level (wkgs.org/summer-work).

We have created a new page on our website for Year 6 students who will be joining us in September with some resources and activties to help you get to know our school and what life is like at West Kirby. Please visit wkgs.org/y7-transition for the latest information and some material to introduce to our school community. 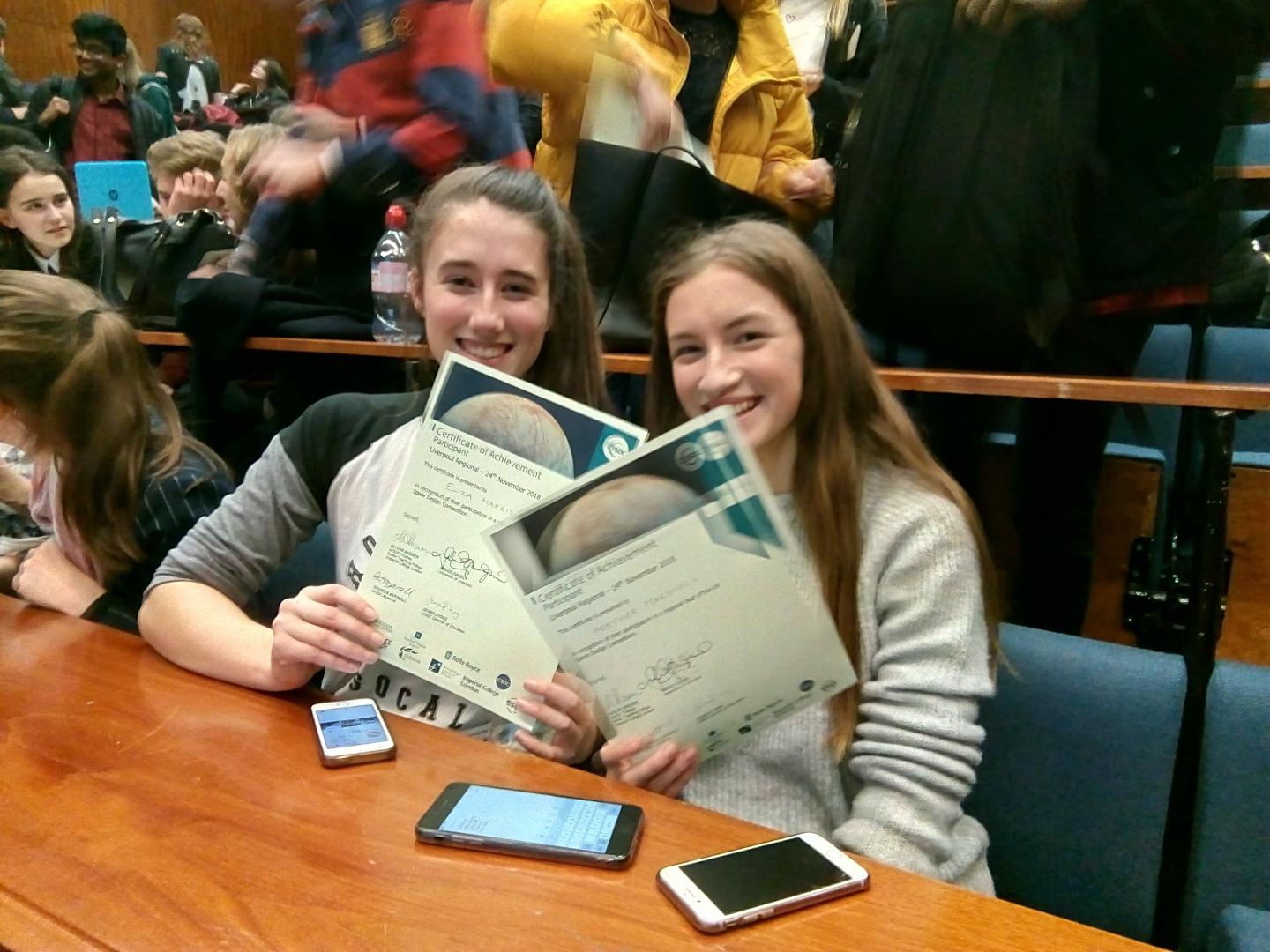 In November, 12 students from Years 10 -13 won the North-West Regional Heat of the UK Space Design Competition at the University of Liverpool. The National Final takes place at Imperial College, London over a weekend in March 2019. The winners of the final then have the chance of being part of the UK team for the international final at NASA, USA.

Working in a company with four sub-teams in operations, structural, automation and human engineering, the team worked solidly for 12 hours on a Saturday, designing a space settlement on Europa. This involved putting their technical and scientific knowledge to the test as they worked to solve genuine space engineering problems. They also had to design methods to keep humans alive (and happy!) on the surface of another world. The students developed skills in leadership, public speaking and project management.

The company was a mix of students from four year groups. Their ability to work as a team under pressure and their ability to support each other was amazing.

"I really enjoyed doing the Space Design Competition this year. Space and Rocket Science is something I have always been fascinated by. The competition has massively supplemented my application to university as I hope to study aerospace next year. I really enjoyed the challenge and I cannot wait to compete in Imperial College, London in March."

"The UKSDC was an amazing experience. Its challenging nature means that you get a sense of pride and achievement at the end of the day. It has helped me develop my leadership, time management, creative thinking and my maths and physics skills too. Taking part in the National Finals in March is sure to be an even more memorable experience." 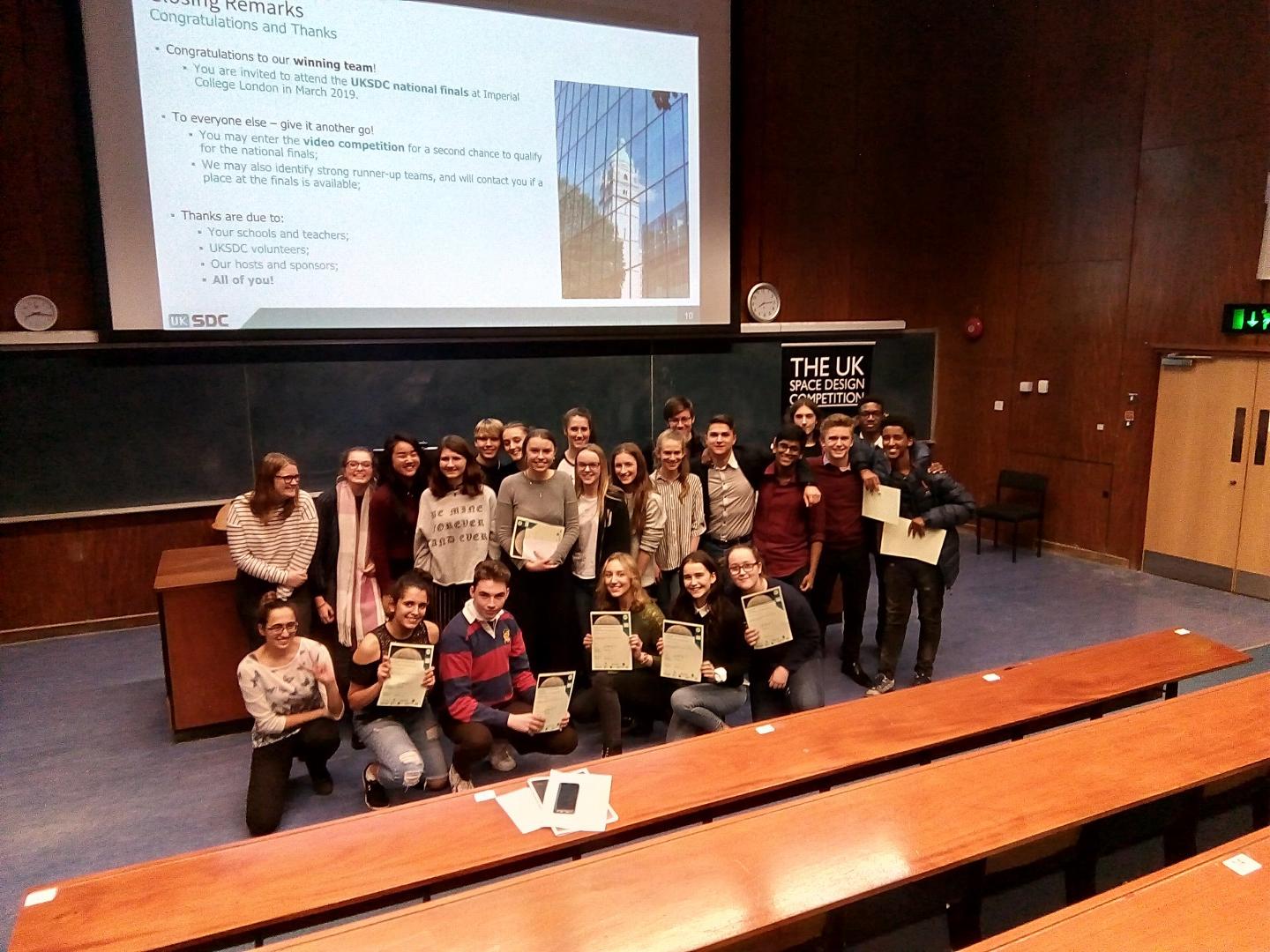 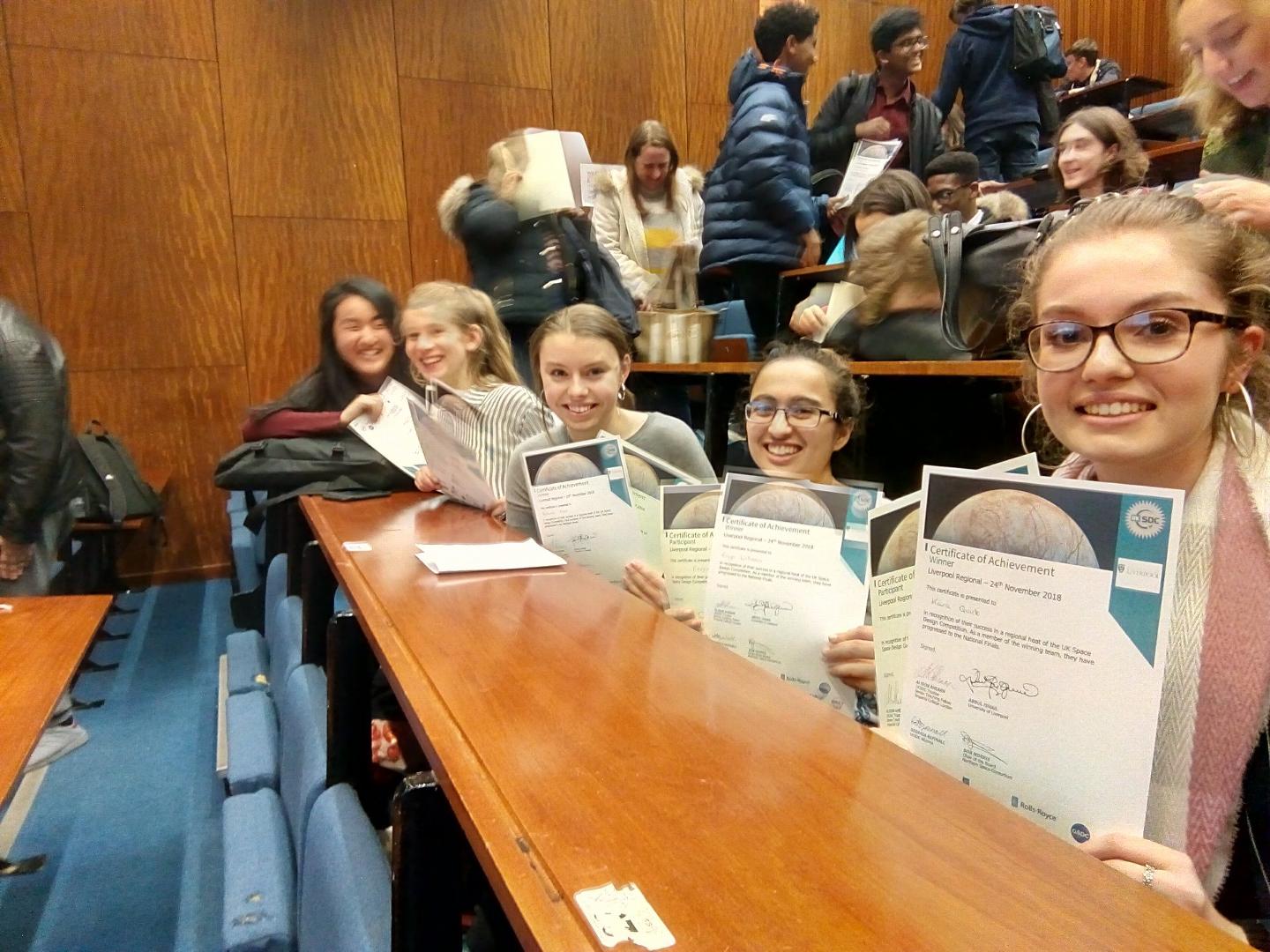 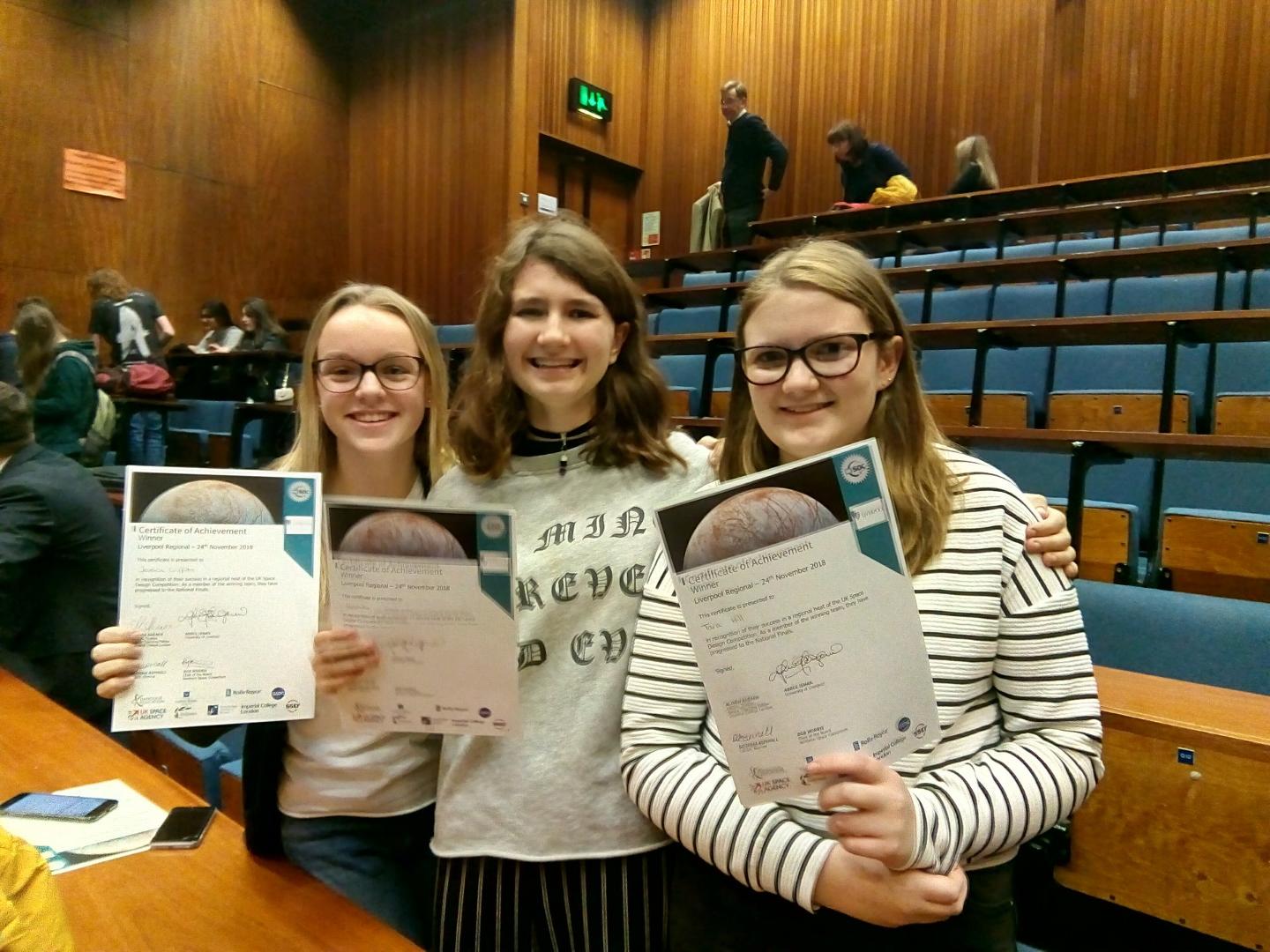